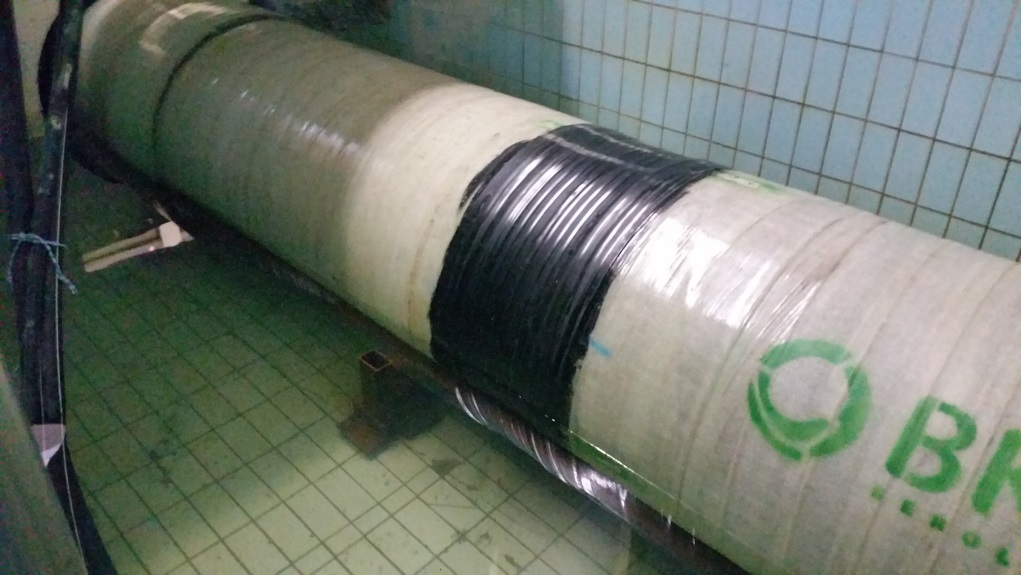 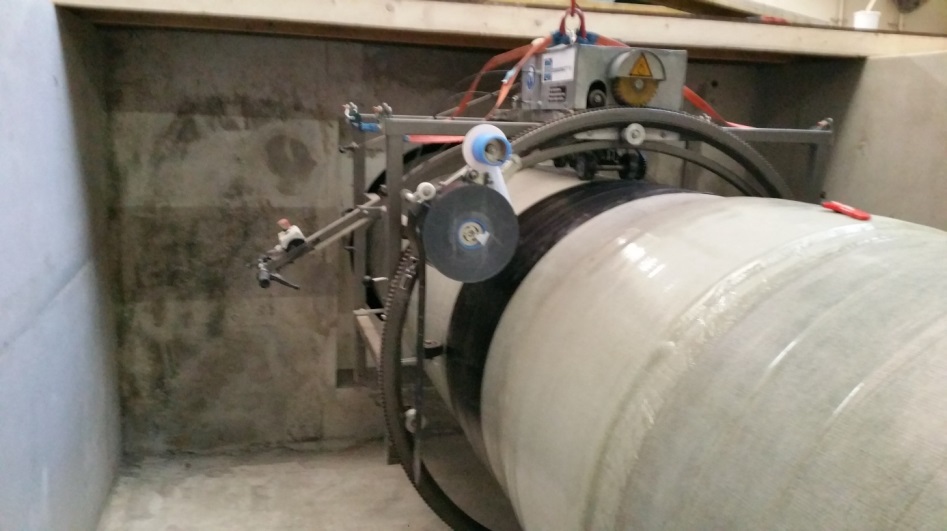 Leverkusen, April 11th, 2019. For the rehabilitation of a drinking water pipeline in the district of Aalen, 200 km north-east of Munich, Germany, the DEKOTEC GmbH protects weld seams from corrosion very quickly and efficiently using a new laying method that floats in water.

For this method, the pipeline was first laid in the water: Just ten minutes after applying the BUTYLEN-AS50 tape system to the weld seam, the pipe was pushed into a tunnel flooded with water. The pipeline was then drained four months later. This is impressive as pipelines are normally not immediately and permanently exposed to corrosive media. The test results provided by the “Verband der Fernwasserversorgung” (Remote Water Supply Association) prove: The standard requirements of DIN EN 12068 for a high-quality protection of the weld seams are satisfied.

Direct flooding and extended operation in water are major challenges for field joint applications. This unprecedented method shows: The three-ply BUTYLEN tapes fuse together very rapidly. A diffusion-resistant protective hose is quickly generated, with reliable performance even when permanently exposed to fluids. The single-tape system was applied in at least a three-layer wrapping using the engine-driven DEKOMAT®-11 application device.

The drinking water pipeline is one of the region’s main arteries. One of the two steel pipelines, with a nominal diameter of DN 1200, was restored for long-term use. Water flows through two parallel tunnels over almost two kilometres at 1,800 litres per second. The construction measure is expected to be completed in the spring of 2019.