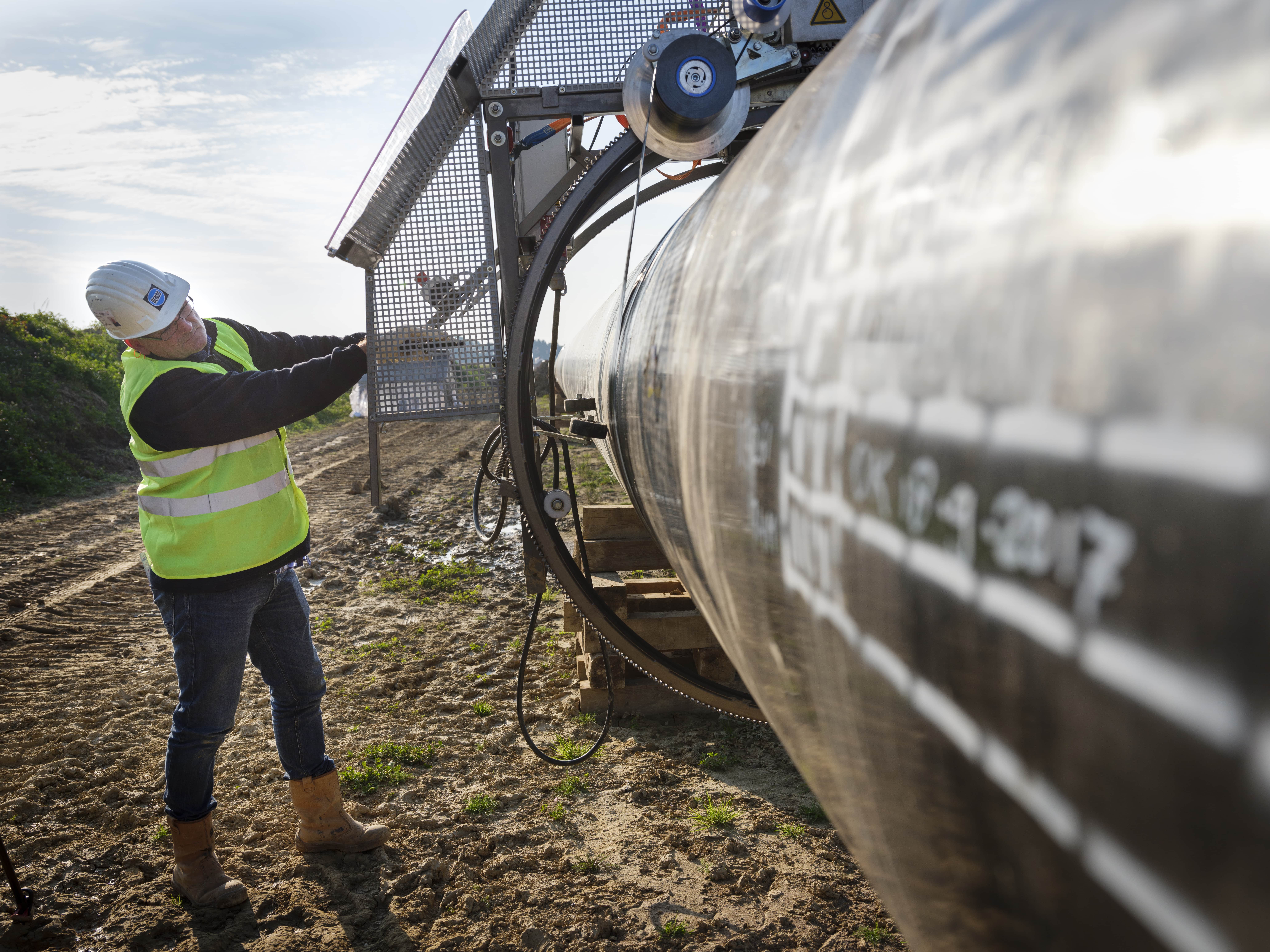 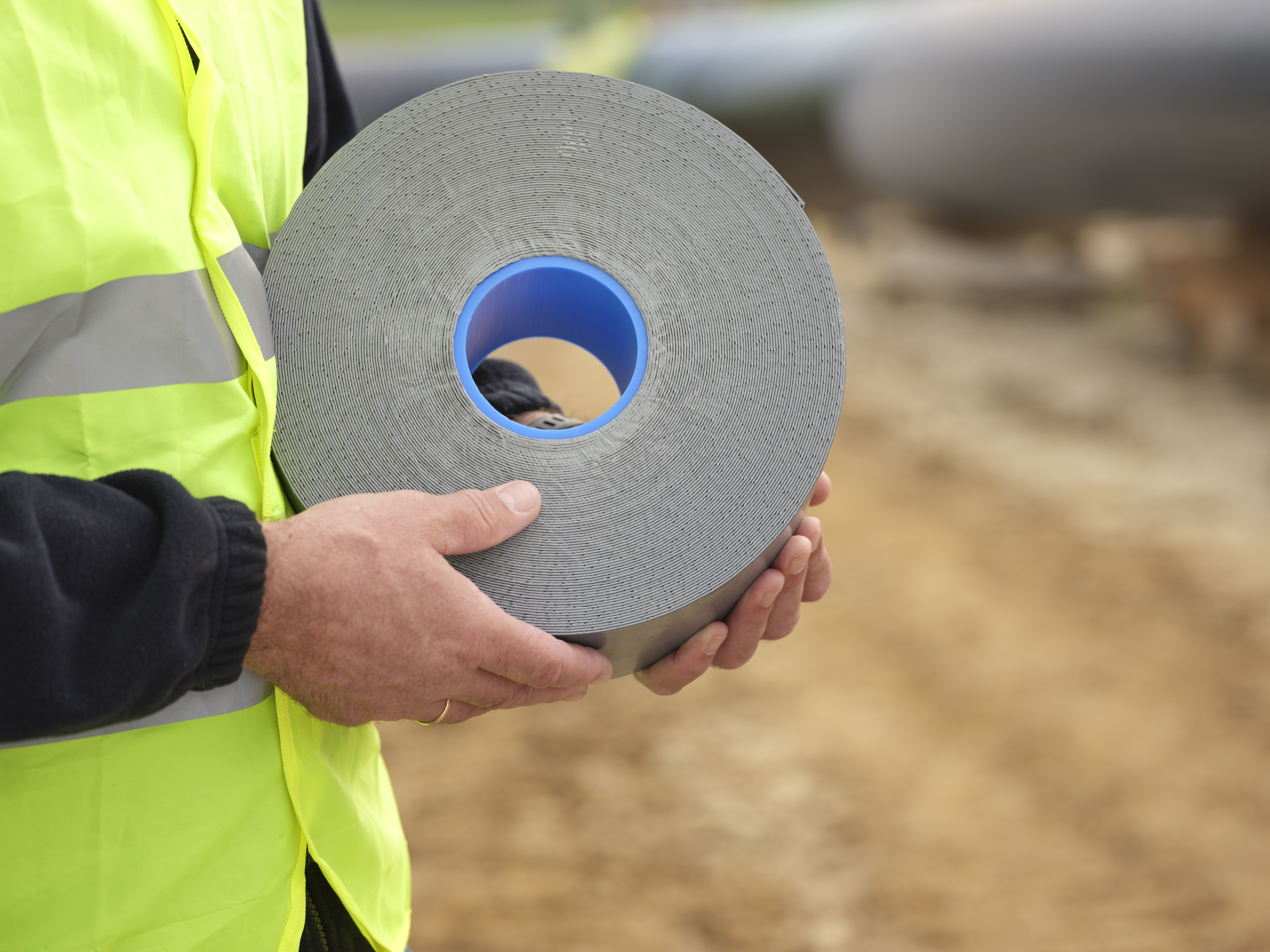 Leverkusen, 25th September 2018 – DEKOTEC GmbH, leading manufacturer of corrosion prevention systems for field-joint coatings, pipe rehabilitation and coatings, has been awarded the largest field-joint protection contract for the EUGAL pipeline in Germany. Three quarters of the 48,000 joints along the EUGAL natural gas pipeline – the most important ongoing new construction project in Central Europe – will be protected by the BUTYLEN-N60/-S20 tape system, which will be applied using DEKOMAT® wrapping machines.

The company behind the EUGAL is GASCADE, a joint venture between BASF and Gazprom. The pipeline will eventually become a crucial transport link, securing the natural gas supply between Germany, the Czech Republic and Poland. The 485-kilometre pipeline will run parallel to the OPAL from its connection to the Nord Stream 2 pipeline in the Baltic Sea, passing through three states in eastern Germany before reaching the Czech Republic.

Having already proven its superior expertise on the OPAL and NEL pipeline projects, DEKOTEC has now been awarded a contract to protect over 340 kilometres of the EUGAL pipeline, including a total of around 36,000 field joints. Ten of the twelve major global construction companies are relying on DEKOTEC to protect the DN-1400 pipelines against corrosion.

The decisive factors in this order are the decades of proof of the quality of BUTYLEN tapes and the very high level of processing efficiency with DEKOMAT® machines for precise application.

The tender for the project was the first of its kind to include automatic wrapping. With a number of petrol-driven or electric DEKOMAT® wrapping machines and a full repair or replacement service, DEKOTEC guarantees reliable construction progress on the site within just a few hours of application.

With two parallel lines, the EUGAL will have a maximum transport capacity of 55 billion cubic metres of gas per year at an operating pressure of 100 bar. With the successful completion of the approval procedures, the construction of the first string has been built since mid-2018. Work to coat the field joints along the pipeline will begin in October 2018. The first string is scheduled for completion by the end of 2019, followed by the second string at the end of 2020.